This article was published by The Baltimore Sun: 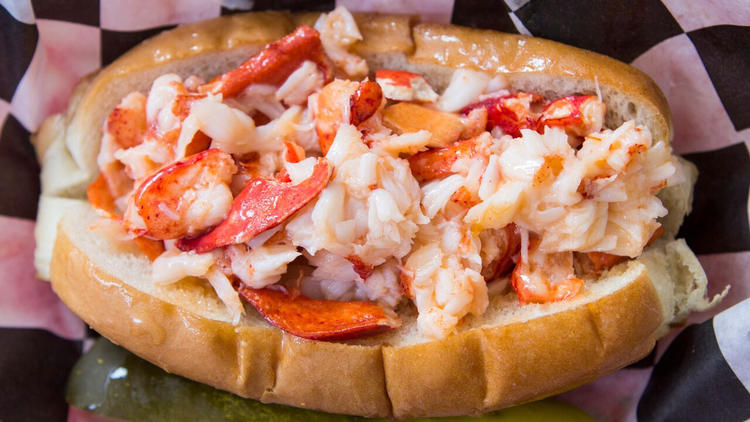 “Mason’s Famous Lobster Rolls is plotting new locations in the Baltimore-Washington area, with the first set to open in Baltimore this summer.

The Annapolis-based restaurant is opening a location in Belvedere Square in August, and working on another restaurant in National Harbor, founder Dan Beck said.

The Belvedere Square location is under construction at 540 E. Belvedere Ave. The eatery will be owned by franchisee Chris Deshler.

Beck said a Baltimore location made sense to build exposure for the brand because it sits in the backyard of the original restaurant.

“We think it’s a great spot up there in Belvedere Square,” Beck said. “There’s a lot of traffic.”

Beck opened the first Mason’s location in 2014. In addition to its flagship restaurant in Annapolis, Mason’s Famous Lobster Rolls has a second location in Rehoboth Beach, Del.